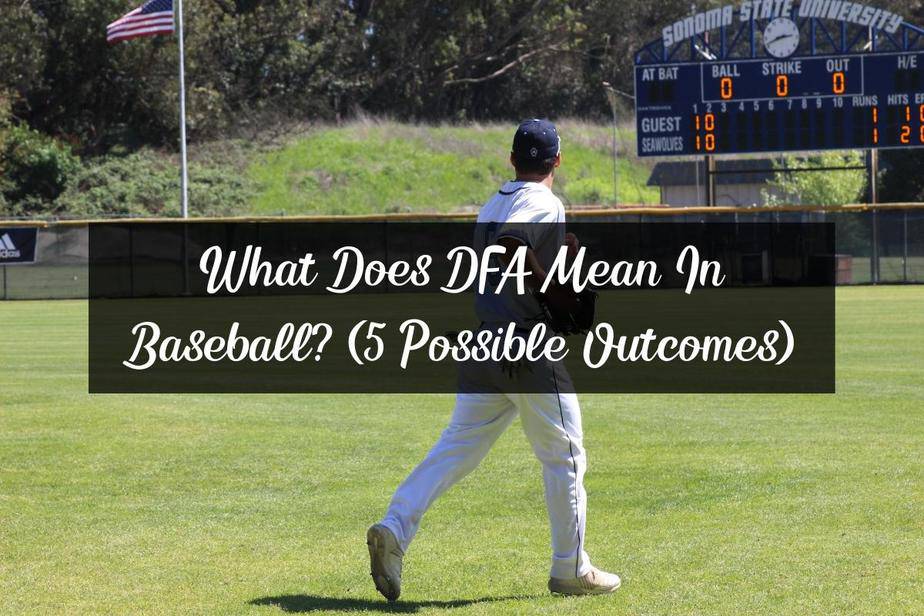 Baseball is a sport of many abbreviations such as MVR and today’s topic, DFA. You might have hear the term which naturally raises the question, what does it mean.

In this article, you’ll learn the meaning of DFA, how it works, and why it is called that. That being said, what does DFA mean in baseball?

That being said, there are many things DFA can ultimately mean, but it means that he is removed from the 40-man roster and will remain so with high chances. The only exception is if the player is returned to the roster after seven days.

Now, let’s take a closer look at each possible scenario stated in the baseball rules.

What Does It Mean When a Player Is Assigned to a Team?

Generally, five outcomes can come out of designated for assignment in baseball. These are placed on waivers, traded, released, returned, or outrighted from the 40-man roster. Let’s start with the waivers.

1. Player Is Placed on Waivers

When a player is placed on waivers, it means that another team will have the ability to claim him. Typically, for the club’s minor league team.

The player must clear the waivers to be sent to the minor league team, given that other teams haven’t placed a waiver on him.

As a result, the baseball player can be outrighted only once outrighted without consent during his career. However, if the player has over five years of major league contract left, the consent must be given regardless.

If a player is designated for assignment, he can be traded to another team. This is sometimes done to raise interest in the player, especially among teams that aren’t first on the waiver list.

A record determines the waiver list and its order.

As an example, the Texas Ranges reliever Brian Shouse was designated for assignment and traded to Milwaukee Brewers only four days after the DFA. Naturally, the brewers could have waited until Brian was placed on waivers not to lose another player in the trade. However, as the waiver rules have an order, it would have been too risky as another team could have claimed him first.

A player can be traded at any moment without consent with one exception, the ten and five rule. This rule means that if a player has ten years of major league service and the last five have been with the current team; he can’t be traded without consent.

If I were in a situation to be traded and had been playing for one team for five years, I wouldn’t be willing to be traded without serious compensation and not even then if I were rich enough. How about you?

When designated for assignment but the player hasn’t been traded and has cleared the waivers, he can be released from the team.

This makes the player a free agent who can sign up with any team of his choosing (if the team wants him), including the one who just released him.

The releasing team is responsible for the player’s salary, where the new team’s paid amount is deducted.

The most common cause after being designated for assignment is that he is removed from the 40-man roster and moved on the roster of a minor league club. In addition, the player can be outrighted even when in the minors while being on the 40-man roster if the team wants another player instead.

A player can be outrighted without his consent only once during his career, which is good to prevent bouncing players around like pokemon cards.

The final scene, which is possible when a player is designated for assignment, is returned to the team. If the team changes its mind considering the player, he can be returned within seven days to the 40-man roster.

Why Is It Called Designated for Assignment?

After everything you learned about designated for assignment or DFA, you might wonder why it is called that, as I once wondered. There is a good reason for that, so let’s hear it.

When a player is designated for assignment, the team will have five choices: trading, releasing, outrighting, returning, or placing the player on waivers. The choice must be made within seven days, which is a big assignment, where the process gets its name.

When it comes to MLB players and the designated assignment processes, many people are involved, and often millions of dollars. Then, the team will have five choices that will affect the player and the team, given that the choice can be poor or good.

Imagine letting a player go even when you shouldn’t have. You lost a good player and probably a lot of money in the process, as the team is often responsible for the remaining payment for the players.

Anyways, the term DFA comes from its process, which is an assignment on its own.

How Does Designated for Assignment Work?

When a player is DFAed, how does the process actually work? The process isn’t pleasant for any player, especially if the designated assignment comes without consent. That can feel like you are kicked out of the family, given that you have played for the team for a couple of years. So, how does this work?

When a player is designated for assignment in baseball, he is immediately removed from the team’s 40-man roster. From that moment, the team has seven days (previously 10) to either waiver, trade, release, outright, or return the player from or back to the team.

Each option will require different steps, but the player is most likely removed from the team one way or the other. The only exception is if the player is returned to the team that designated the assignment in the first place.

Overall, DFA sucks most of the time and is often called a force-out, which doesen’t sound pleasant for the least.

Thanks for reading this article. I hope it brought you great value that you can implement into your own life! Below you can find my favorite baseball bat, baseballs, and a glove that I think will take your game to the next level! 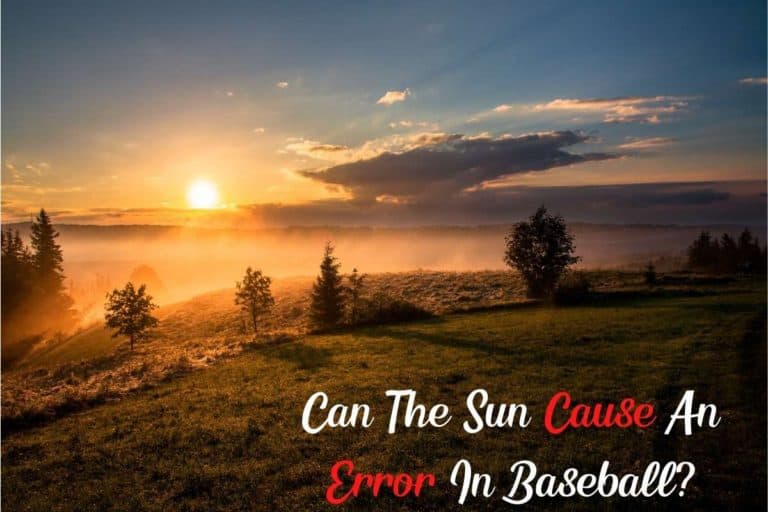 When you think about outdoor sports and the weather, there can and will be many reasons and situations making the sport harder or impossible to play. One thing that can make baseball harder and more confusing is the sun! Imagine fielding and losing the ball into the sun. Can this cause an error? Generally, the… 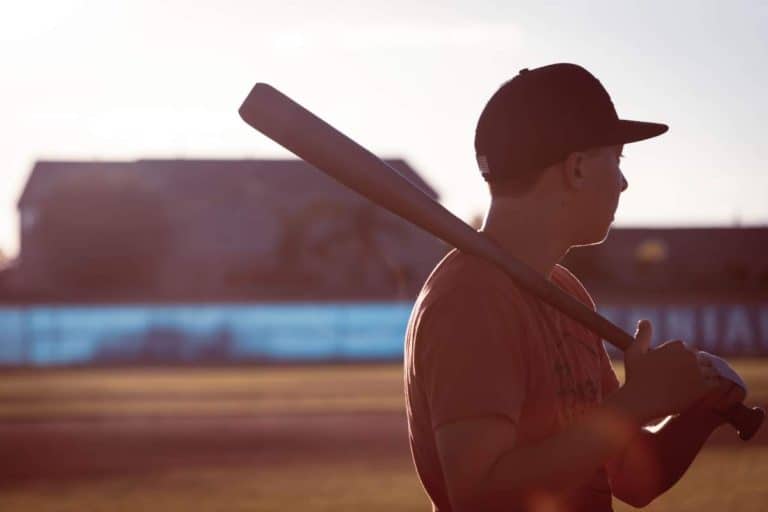 When you ask people or search online about whether a baseball hat keeps you cool during a hot day, you can hear two stories where one states that it does and the other that it doesn’t. It’s important to know which way it is, especially if you live in a hot area because constant exposure… 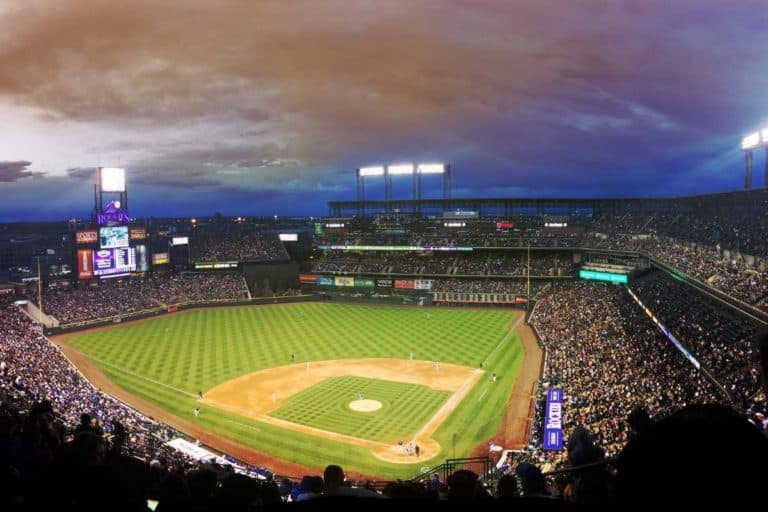 In modern times, everything is timed and scheduled. Our full lives revolve around the clock and different periods and requirements. That’s our way of life. Imagine if a baseball game wouldn’t have a set time to start. How would anybody know when to arrive? Sometimes when you have a known time when you should arrive,… 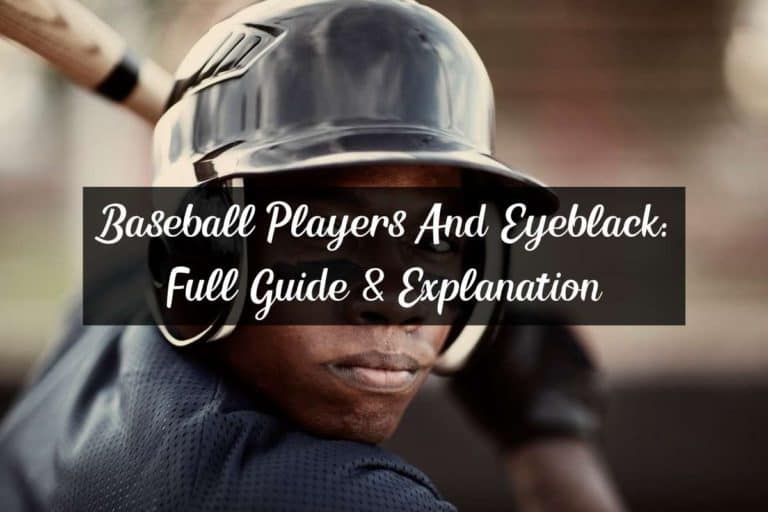 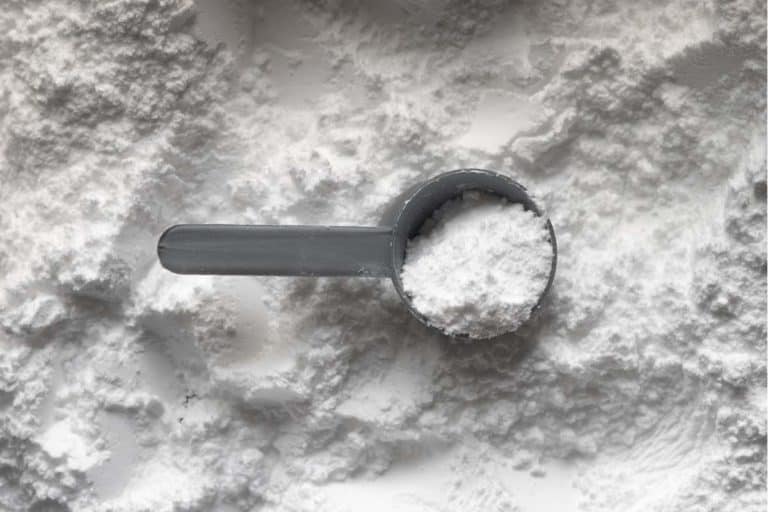 One of my recent articles talked about baseball players and pre-workout. I noticed that the subject was quite popular, so I decided to explain whether baseball players should use creatine as it revolves around the same category. In addition to the main subject, you will learn what creatine is, its benefits, and how to take… 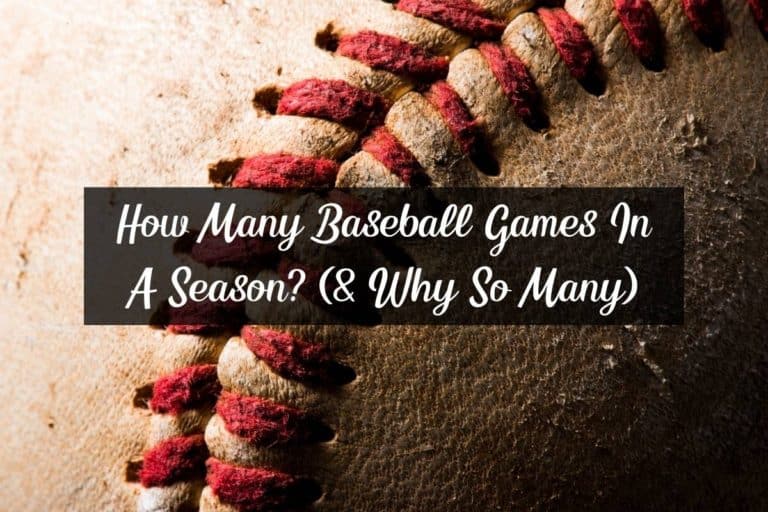