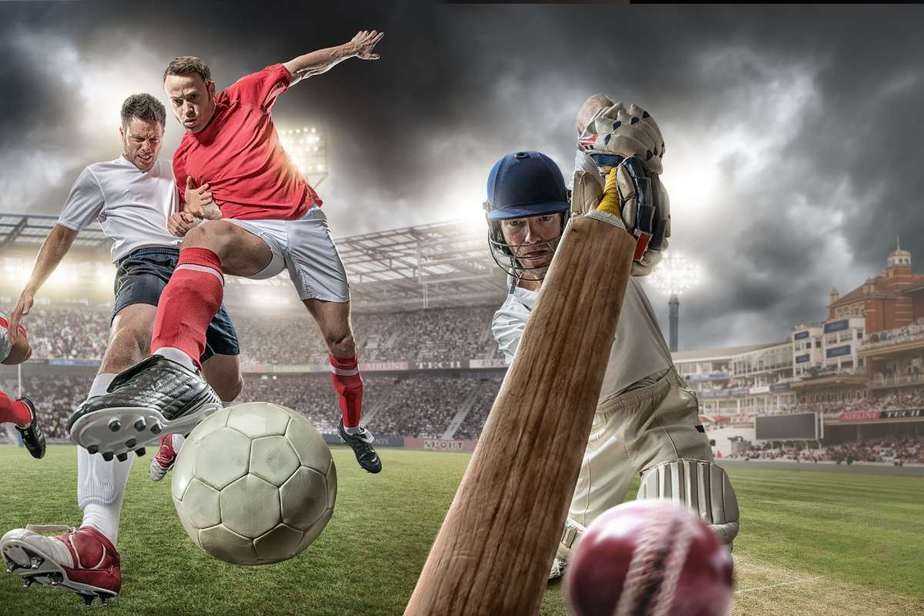 Cricket is more difficult than soccer. That’s because cricket requires you to use patience, intelligence, and discipline on top of the skills and athleticism you need. On the other hand, soccer is more about pure athleticism, conditioning, and skills instead of relying on other non-athletic factors.

As popular as soccer might be all around the world, there are plenty of different reasons why cricket is just as good and even more difficult than soccer. So, even though cricket isn’t the most popular sport in the west, it is still very much one of the greatest sports in the world not only because of its popularity but also because of how it requires more than just athleticism and skill. This is what makes it a challenging sport.

Which is more popular between soccer and cricket?

If you live in the west or in the American continent, one of the things you need to understand is that there are other sports that are much more popular and more inclusive than the biggest sports that are played in the US and in other American countries.

So, as popular as soccer and cricket may be compared to all of the other sports in the world, which between them is the more popular sport?

With that said, there is no sport that’s more popular than soccer as this is an inclusive sport that is played in every country in the world. According to World Atlas, soccer has an estimated number of 4 billion fans throughout the entire globe. This makes it the world’s most popular sport.

But while soccer is indeed the world’s most popular sport, what a lot of other people don’t know is the fact that cricket is not far behind. That’s because cricket is popular in the UK, India, and Australia, which are all populous countries. As such, there is an estimated number of 2.5 billion cricket fans all over the world. This makes it only second to soccer in terms of popularity.

Given that soccer and cricket are two of the world’s most popular sports, what you should know is that these are actually pretty similar than most people think they are even though the mechanics of these sports are pretty much different. And you would be surprised to know that one of these sports is actually more challenging to play than the other.

Is cricket harder than soccer ?

Cricket and soccer are the two most widely played sports wherever in the world you may go as they have fans that are nearly equal to the world’s entire population. As such, there is no arguing against the fact that plenty of people all over the world know what cricket and soccer are as they are probably fans of either or both of these sports.

But while not a lot of people actually try to debate which between cricket and soccer is the better sport as this seems to be a subjective topic that is based almost entirely on a person’s individual preference and point of view, the difficulty is an entirely different topic.

As such, you may be wondering which between cricket and soccer is the more difficult and more challenging sport.

Now, when it comes to difficulty, there are different things that need to be considered because the way cricket is played is far different compared to soccer. Both of these sports utilize 11 players and are played on a pitch. But, other than that, the differences between these sports tend to be night and day.

Still, when it comes to these sports, what we can argue is that cricket is actually the more difficult one to play.

Yes, you may be raising your eyebrows now, especially if you are a fan of soccer. But listen to us when we are saying that we are not judging these sports based on which is better. Instead, we are only talking about which one is the harder one to play. And when you read on, you will see arguments that may be able to convince you to understand our points.

What makes cricket more challenging to play than soccer?

Now that we have made the declaration that cricket may in fact be more difficult to play than soccer, here are some arguments that may be able to support our statement:

All that said, we are not saying that cricket is the better sport of the two. Instead, we are only pointing out things that can make it possibly the more challenging sport compared to soccer, which is often seen as a sport that is all about pure physical prowess and learned skills. 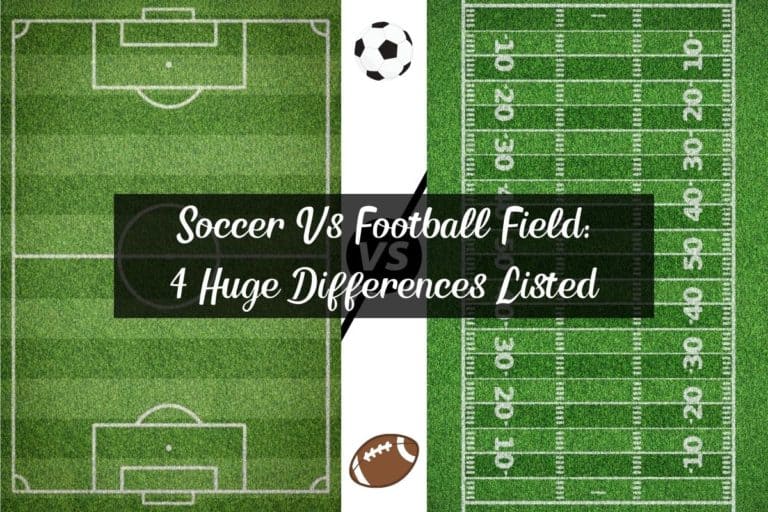 American football, just football for the Americans and soccer, football for most places, but the United States are both on the top of the list when examining the popularity of all sports. However, they are far from identical. In fact, football and soccer are very different even when they are relative sports, and one of… 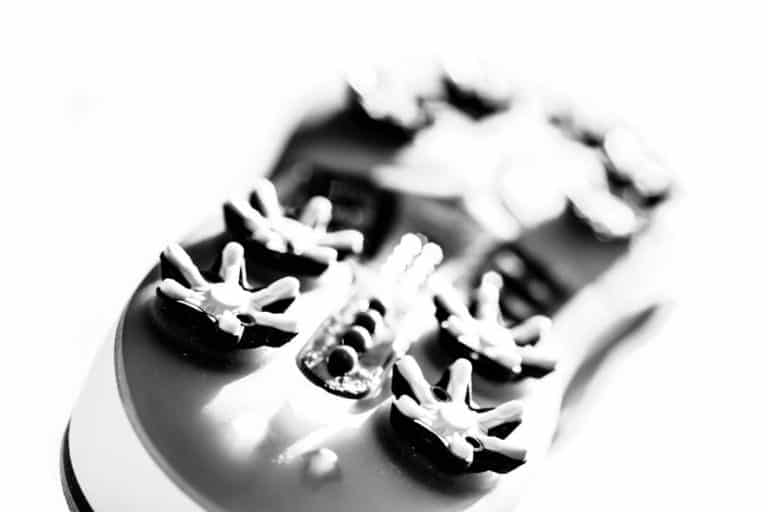 Generally, individuals participate in sports, which can either be outdoors or indoors. These sports normally require specific pieces of equipment and gears to be worn for protection. For a sport like cricket, it’s imperative to put on the necessary gears suitable for playing a match.  These gears may include the shin pad, arm guard, gloves,… 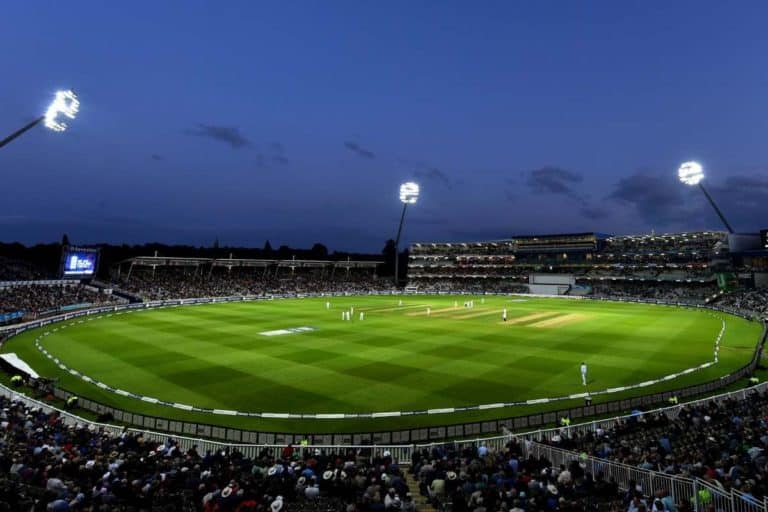 If you are watching or spectating a cricket match and you feel as if it’s been going on forever, then you aren’t the first person to feel so, and you certainly won’t be the last. Cricket matches can feel inexplicably long, but this is not always the case. I must admit that cricket matches last… 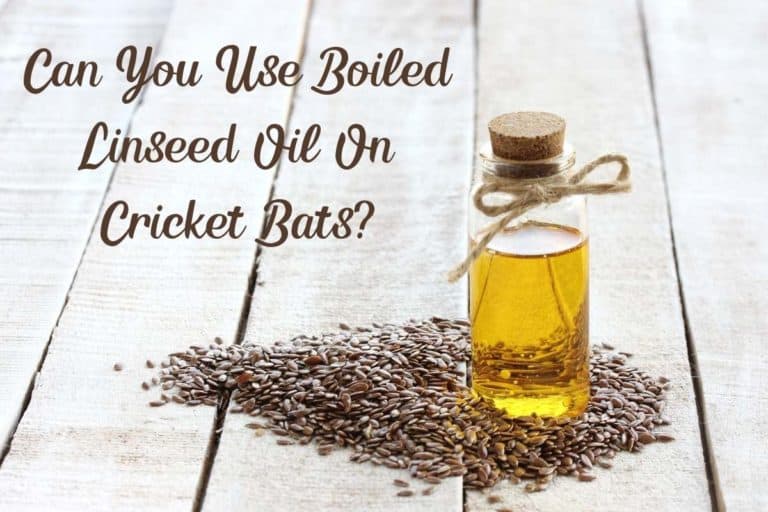 In sports, it is important for you to make sure that you take care of your equipment because proper equipment maintenance can affect their performance. The same can be said of your cricket bats because you need to take good care of them if you want them to be as effective as they should be….

If there’s one phrase to describe a yorker, I must say it’s a “winning weapon.” It’s used in death overs that prevent the batsman from scoring a run. Fast bowlers can naturally deliver it with less effort but mastering the skill can put the yorker to the next level. So if a yorker is a… 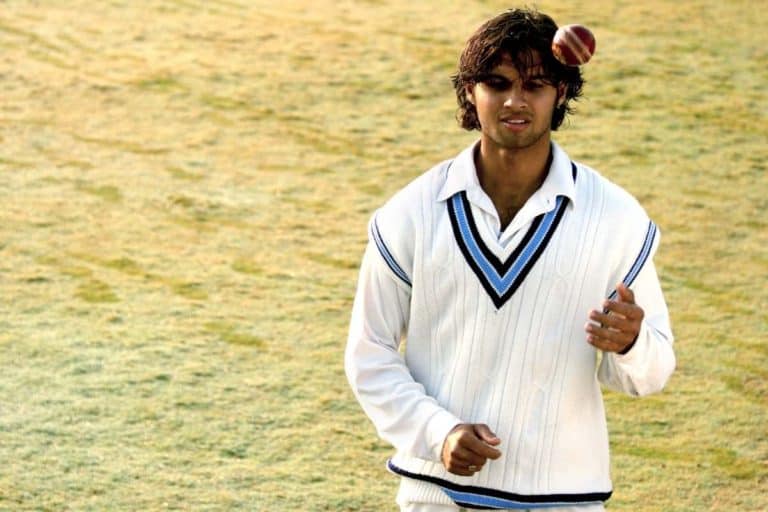 When it comes to cricket, there are typically two types of bowlers namely spin bowlers and pace bowlers. These bowlers are further divided into fast bowlers, swing bowlers, and wrist and finger spinners for pacers and spinners respectively. This raises the question, can a bowler bowl spin and fast in the same over?  In cricket,…