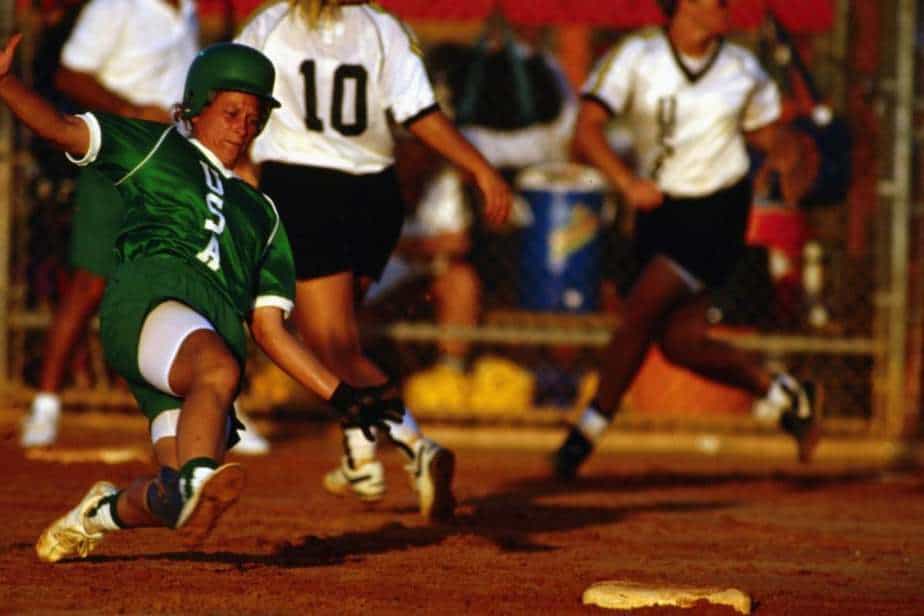 Most sports such as basketball, football, and ice hockey have set game times, and it’s clear when the game will end for everybody. However, it isn’t so in softball, which can make the game times change drastically and make it unclear when it ends.

So, how long do softball games last? On average, a softball game lasts 1.5 hours; however, it varies depending on the game. A regulation game has 7 innings but can be set between 3 and 7 innings. An inning will end when both teams have batted until three outs. In case of a tie in the seventh inning, a tiebreaker rule will begin.

Anyways, to determine the game’s length more accurately, we need to learn more about innings.

Related: How Long Do Baseball Games Last? (Data By League)

What Is an Inning?

Normally you see halftimes, periods, and rounds when looking at sports and the sections they have been set. However, in softball and baseball, the sections of the game are called innings. So, what are they?

An inning is a basic unit of play in softball and baseball. The regulation amount of innings per game is 7, but it can be anywhere between 3 to 7. Each inning consists of two halves where the other team bats, the other defends, and vice versa. Each turn will end when the batting team has three outs.

There are some exceptions to the game and inning length that you should know about.

Therefore, if one team performs that much better in that match than the other, it will end the game quicker. And even if the run rule isn’t reached, but one team reaches the three outs very fast each time, the game can end rather quickly even with the full seven innings.

However, a tiebreaker procedure will begin if a game isn’t a smashing victory for the other team, but it’s a fierce battle to the seventh inning that ends in a tie.

A tiebreaker rule is set after completing the seventh inning when both teams are at a tie.

The Official Rules of Softball rule 5 section 3.b. states that the game shall be continued by playing extra innings, or until one side has scored more runs than the other at the end of a complete inning, or until the team second at bat has scored more runs in their half of the inning before the third out is made.

In most cases, the game will last 7 innings if it is designated so. The run-rule or the tiebreaker is rarely seen, but they still happen. The softball game will often last between one to two hours with a 1.5-hour average.

Related: How Many Innings Are In Softball? (Quick Answer & Records)

How Long Is a Youth Softball Game?

The time rules for youth softball aren’t as loose as kids aren’t as consistent in performance, meaning the games could last forever if a time limit weren’t set.

These are the NYS rules for 10-12-year-olds, so these rules may and often will change for younger players. This is because younger players aren’t as advanced, which means that the innings can be very short, meaning that all players don’t have a chance of playing.

There are some usual modifications that you can make for younger players, such as:

These are just a handful of ideas that you can use and are already used in many softball games with little children. The point of youth softball is to have fun and get skills to play proper softball with great memories when they are older.

I remember how great it was when I was a kid when such rules were in use because it wasn’t great being the 9th batter that can never bat or advance even to the first base.

Without forgetting, youth softball isn’t just one thing. In fact, there are five different divisions set by age, and they all are within the Little League Softball.

Given that little league has a different set of rules than regulation-based softball, what is the case with college softball?

How long do college softball games last? College softball follows the official softball rules, meaning that a game has seven innings that last 1.5hours on average. Depending on the game, it can be longer if a tiebreaker rule is initiated, or if a run-rule is reached, it can be considerably shorter.

To learn more about college softball, check out the Next College Student Athlete (NCSA) site, as they have much value to provide!

Thanks for reading this article. I hope it brought you great value that you can implement into your own life! Here are my top softball equipment recommendations that I think will take your game to the next level. 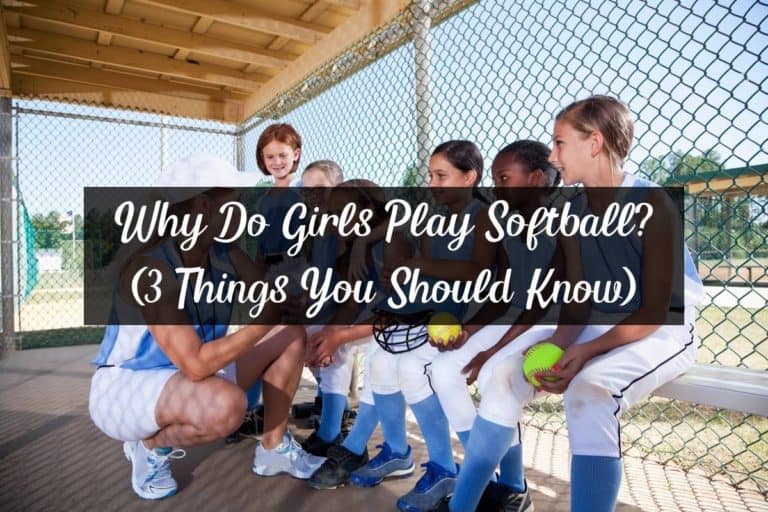 The debate between baseball and softball is neverending, including which is harder, cooler, and the list goes on. Debates aside, it’s weird to see that there aren’t any women’s professional baseball leagues, nor do girls play baseball but on very rare occasions. Why do girls play softball instead of baseball? Generally, women play softball because… 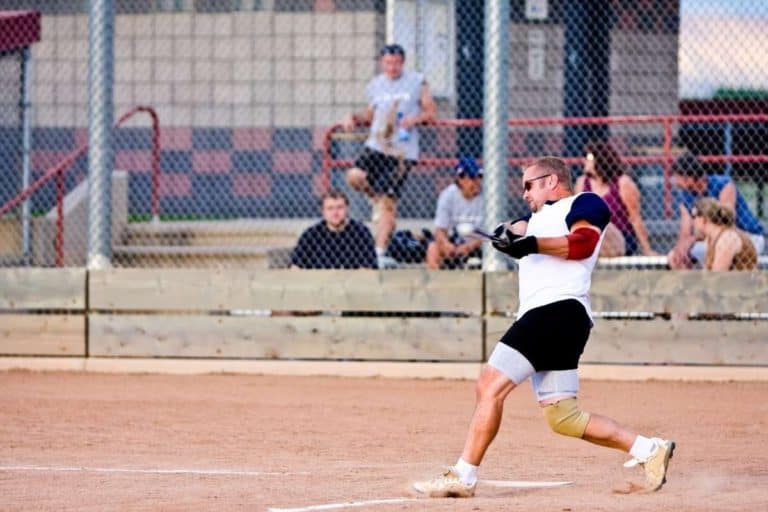 Popping up in softball is annoying, frustrating, and everything between. The amount of training and expectations every softball player has done and has when taking a position next to the plate is often high, and when your performance goes wrong, it certainly is awful. Good thing that you came to find answers, as I can… 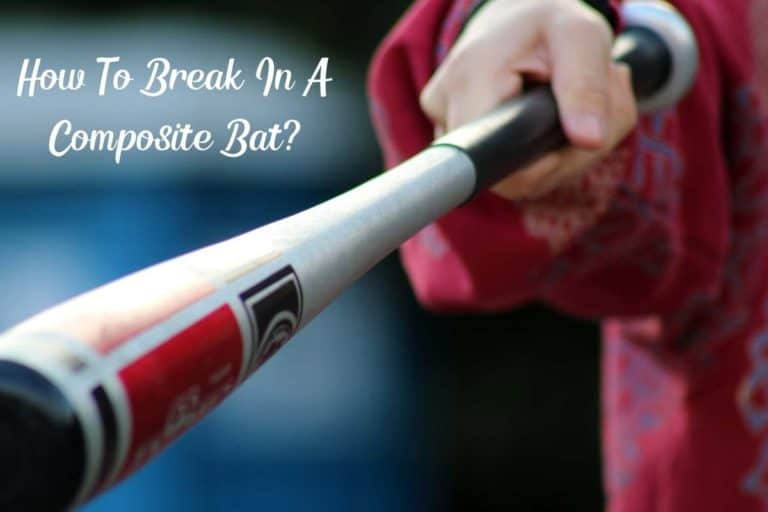 When you first get into baseball or softball, you will learn many things, including different bat materials. When the subject of composite bats comes up, you will hear that they need to be broken in. This is a process to loosen up the resin inside its barrel to make it perform better. Generally, it’s a… 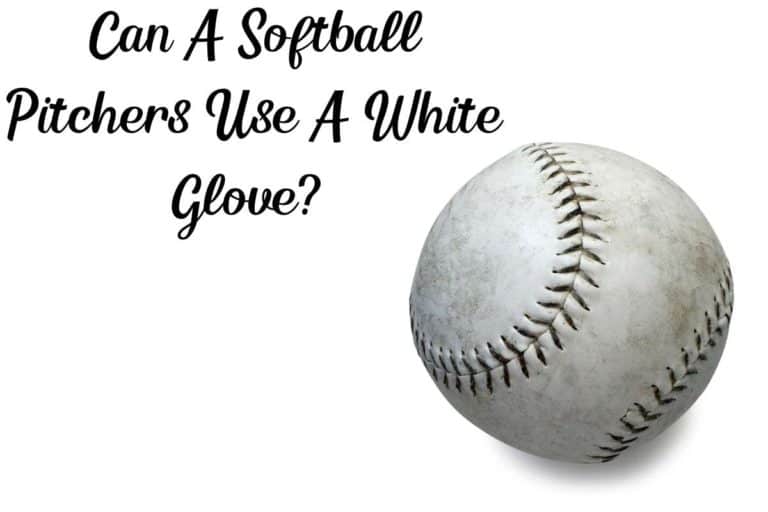 There are so many rules considering softball equipment that it can be hard to occasionally stay on top of things. If you are careless with the rules, you can even buy a piece of equipment that you can’t use in a regulation game. Thus, it’s important to know the known and lesser-known rules, and one… 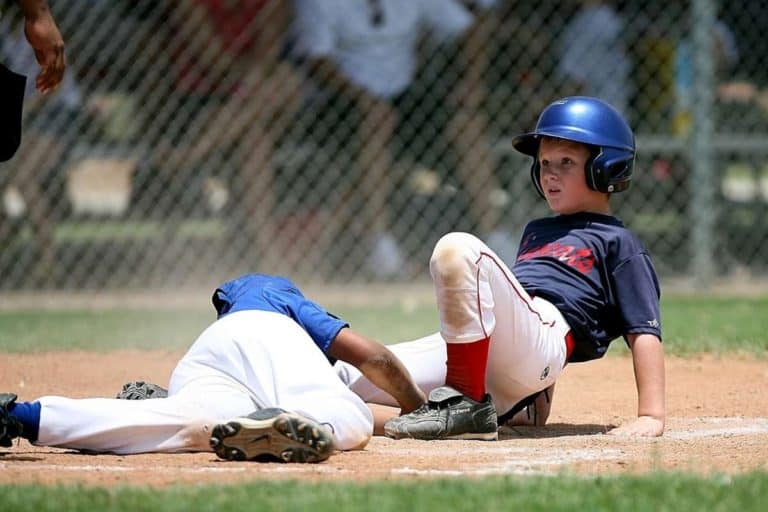 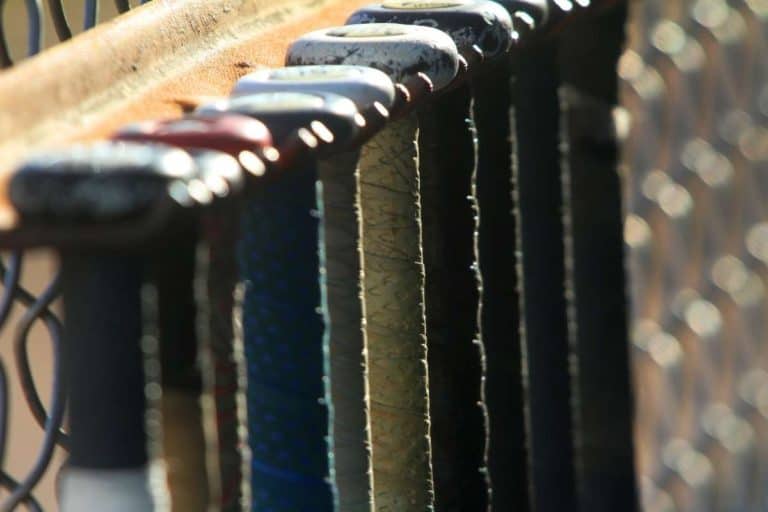